We’re paying tribute to the stories of 4 unsung heroes.

Along the Trasimene Heritage Walk in Currie, you’ll find the Letters Home installation. The commemorative plaques in this area highlight the personal stories and letters of Canadian servicemen and women who served in four different military conflicts. To share their stories further and provide a glimpse of who these individuals were, Canada Lands Company created this documentary in collaboration with the families of these heroes.

Watch the documentary to learn more about each of these brave Canadians. 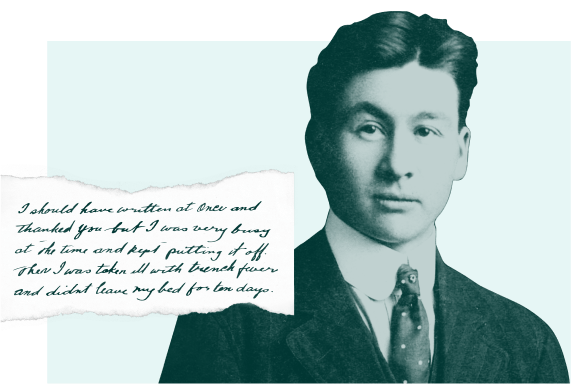 Private Decoteau was Canada’s first Indigenous police officer before enlisting in Edmonton’s Sportsmen’s Battalion and being deployed to Belgium, where he served as a communications trench runner. 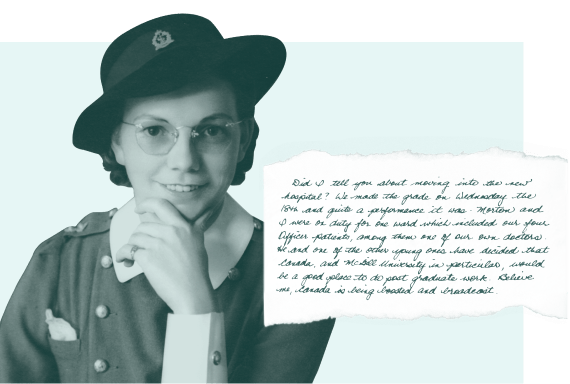 Lieutenant Stowe was one of hundreds of Canadian women who traveled to South Africa to care for those injured in conflict. In addition to tending to physical wounds, these nurses were on the forefront of treating what is now called Post-Traumatic Stress Disorder (PTSD). 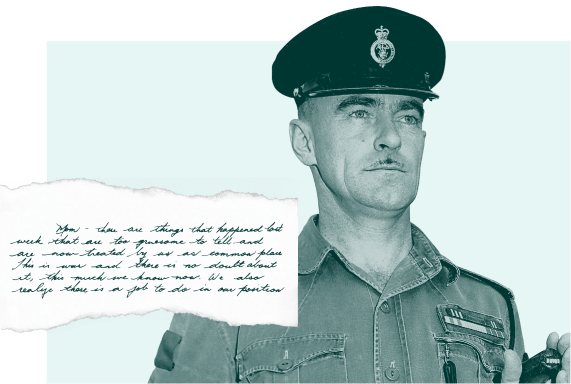 Captain Cole served in Korea, earning the Military Medal for his courage, leadership and personal bravery. After returning to Canada, he was stationed at Currie Barracks and was a driving force behind Currie Barracks’ Regimental Museum, which is now housed at The Military Museums. 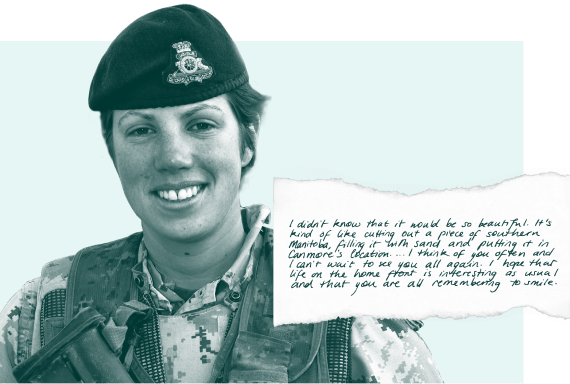 Captain Goddard was deployed as a Forward Operating Officer in the Panjwaye District of Afghanistan. She was the first Canadian woman to lead troops in combat, in what was Canada’s first live fire of artillery since the Korean War. 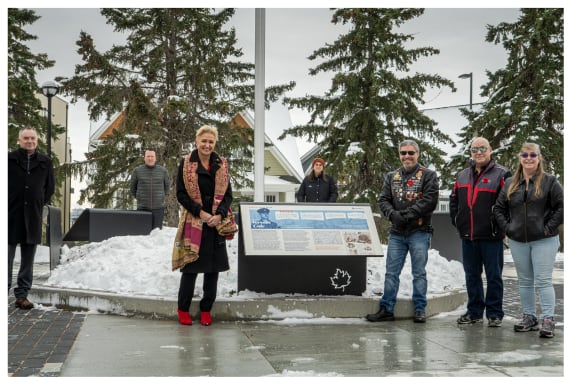 A Heartfelt Thank You

Canada Lands Company would like to thank the following for making this documentary possible:

Also, a special thanks to:

Trasimene Heritage Walk is a tribute to the Canadians who have bravely served our country in military conflicts, and honours Currie’s rich military history. The walk was originally named after a significant World War II battle near Lake Trasimene. Located in Tuscany, the Trasimene Line was a German defensive position that the Allies were able to penetrate, ultimately forcing the Germans out of Italy. This became a significant victory for the Allies. Three divisions of Canada’s First Armoured Brigade, including the Calgary, Ontario and Three Rivers regiments, received the Trasimene Line battle honour.

The historic Trasimene Heritage Walk is recognized by the Government of Alberta as a Provincial Heritage asset. As one of eleven heritage buildings and landscapes, it has been preserved as a key part of Currie’s redevelopment.