There's so much more to see

Since its launch, Currie has been steadily growing and maturing as its vision takes shape. Today, Currie is a beacon of endless possibilities, linking past, present and future in one brilliant setting. You can continue the tradition of vibrant living in Currie with homes for every life stage and lifestyle, designed to be close to shopping, restaurants, parks and playgrounds. All just seven minutes from downtown. 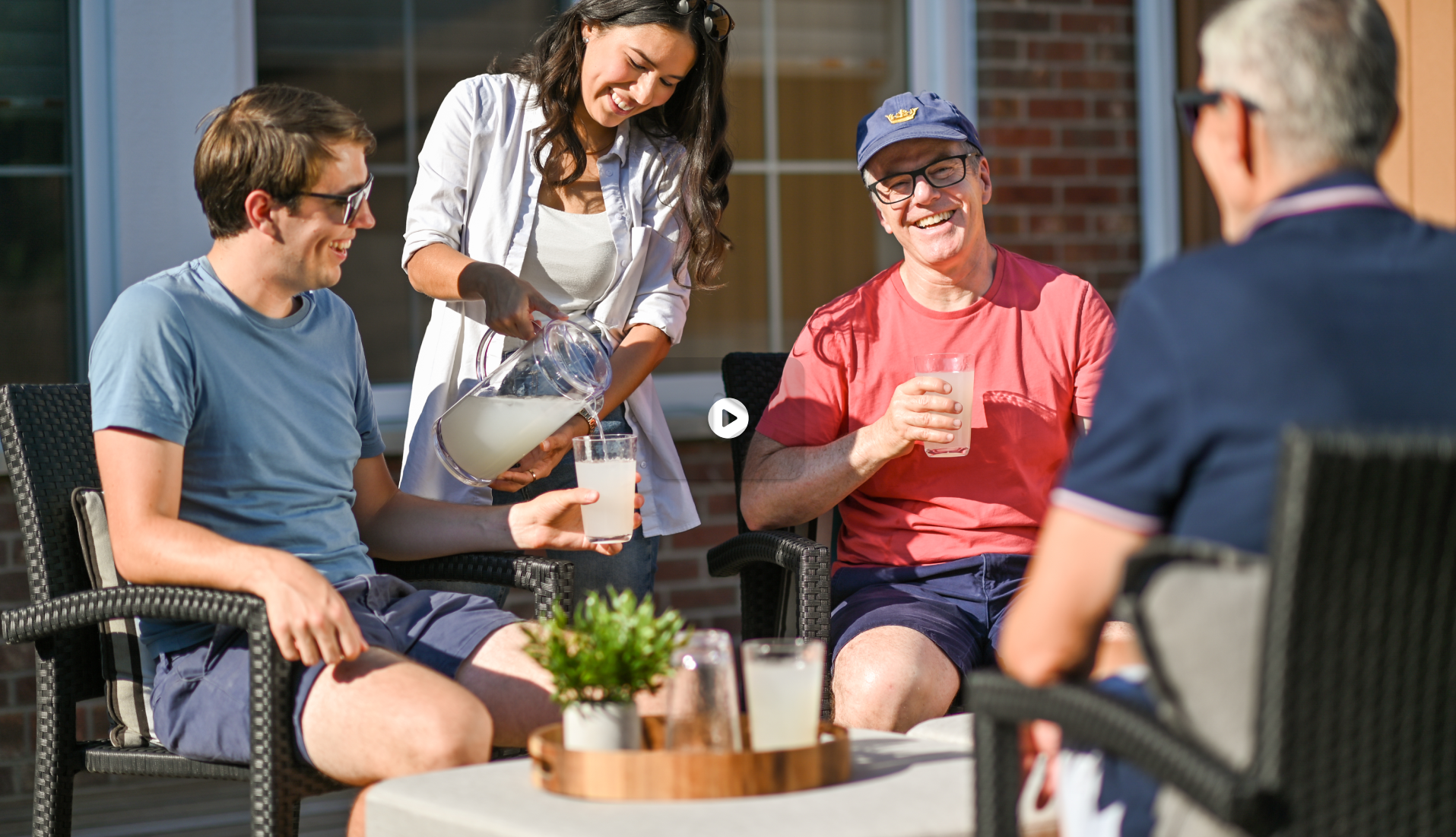 Currie’s award-winning master plan showcases three uniquely dynamic neighbourhoods linked by a pedestrian-friendly network of traffic-calmed streetscapes and urban pathways. Each neighbourhood has been thoughtfully envisioned, and together they shape a complete and connected community.

The Core is a future vibrant, mixed-use district with diverse shopping, restaurants and entertainment venues plus a mix of townhomes and condos. Alive 365 days a year, this area is destined to be Currie’s go-to location – a bustling commercial hub in the daytime, and a magnetic dining and entertainment destination at night.

Stables Building D4
The Commons
The Core
The Campus

The Campus is a mixed-use district featuring a blend of entrepreneurial, academic and commercial spaces plus homes for every lifestyle. Explore historical buildings and heritage-inspired outdoor spaces surrounding thriving and expanding schools, easily accessible public transit, and tons of space for outdoor fun.

There are 23 acres of open green space within our community, offering abundant access to nature for residents and visitors alike. This green space includes Alexandria Park, the heart of our community with 14 acres of space for families of all ages to enjoy.

There you’ll find the Currie Bark Park, Airport Playground, and amphitheatre/toboggan hill filled with life and laughter. Soon, our highly anticipated future skating rink/splash park will be complete to provide even more fun to the community.

To see it all, stroll or bike through the historic Trasimene Heritage Walk, which connects Alexandria Park with other parts of the neighbourhood via a beautiful and educational trail system.

Currie is only a 7 minute drive from Downtown Calgary or a lovely 15 minute bike ride. You don’t need to stray far to find enriching amenities though—there are over 70 businesses just steps from residents’ front doors.

Find daycare, health and wellness, recreation, and more run by local Calgarians around every corner. Everything from your daily necessities to your favourite past-times are on your doorstep for your convenience.

Within Currie, you’ll find 11 provincially designated heritage buildings and landscapes, each telling a piece of Currie’s rich history. As a former Canadian Armed Forces base known as Currie Barracks, the area contains a unique history that is celebrated through Currie’s redevelopment as a community with past, present, and future in mind.

Throughout Currie, diverse homes from our five, award-winning builder partners offer vibrant living for every stage of life. With apartments, townhomes, and single family homes designed for a variety of families and lifestyles, there’s something for everyone in Currie.

Our interactive amenity map helps you uncover your new favourite parks, pass times, and businesses in Currie. Be sure to check out Wild Rose Brewery, The Inn on Officers’ Garden, and Burwood Distillery—three of our community’s favourite gathering places for sharing drinks, food, and good times.

The Inn on Officers’ Garden is a boutique hotel with 13 guest rooms and modern restaurants like Officers Pub and Flanders Find Foods. You’ll also find a wine tasting room plus an event hall and outdoor patio.

Burwood Distillery is an award-winning craft spirits producer located in the historic Stables building in Currie. 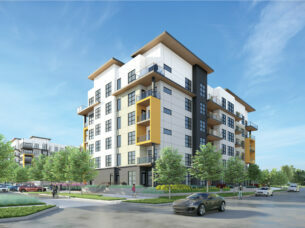 Magazine-worthy apartments available for pre-sale from the $300s. 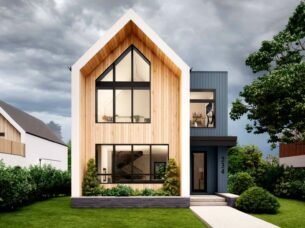 Custom and pre-planned homes from $1.2 million. 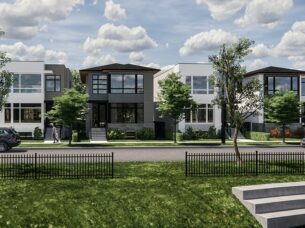 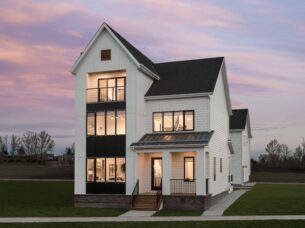 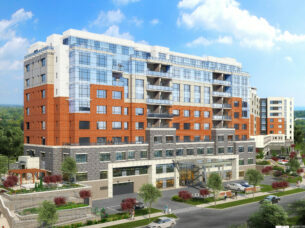 Senior assisted- and independent-living suites. Contact us for pricing. 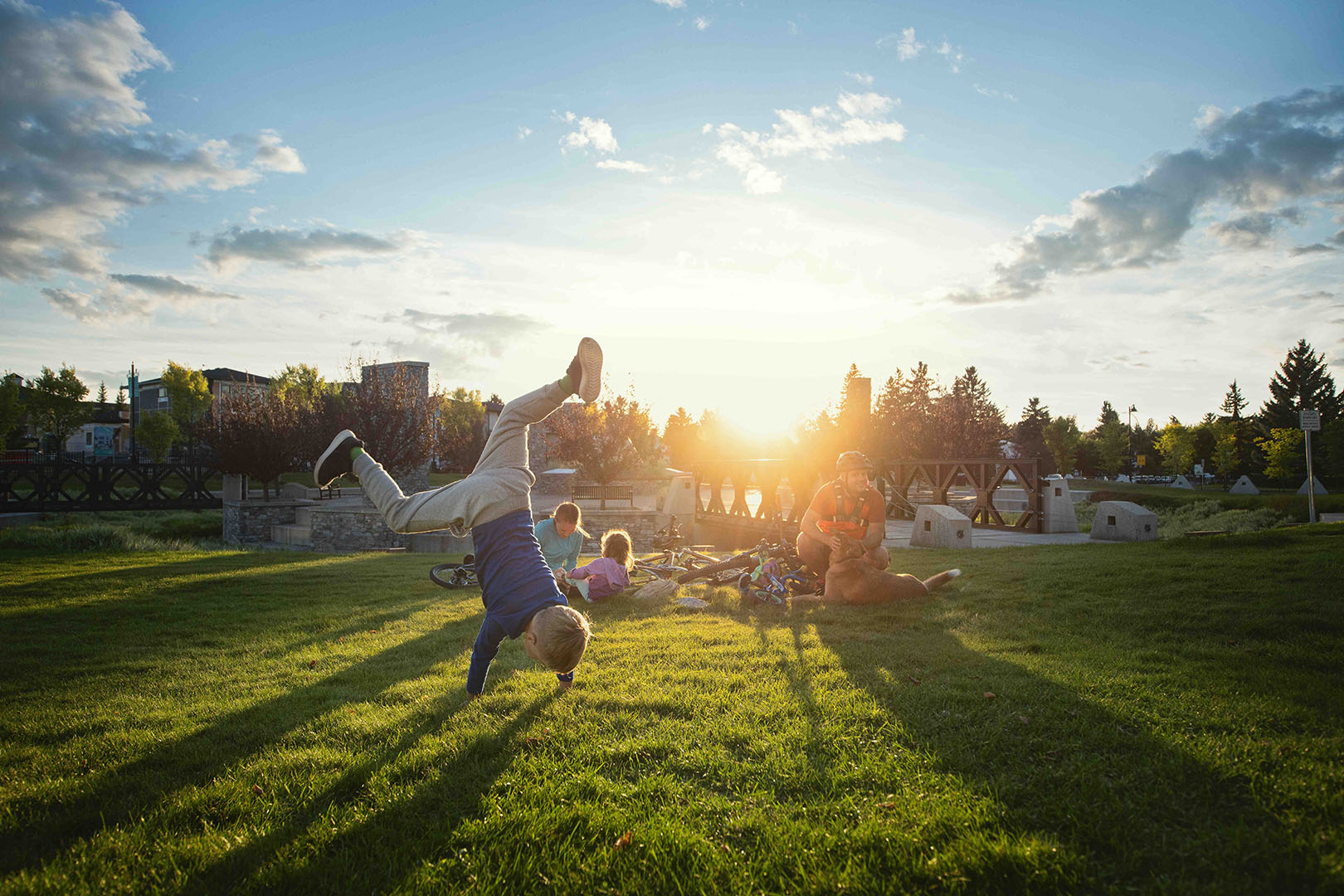 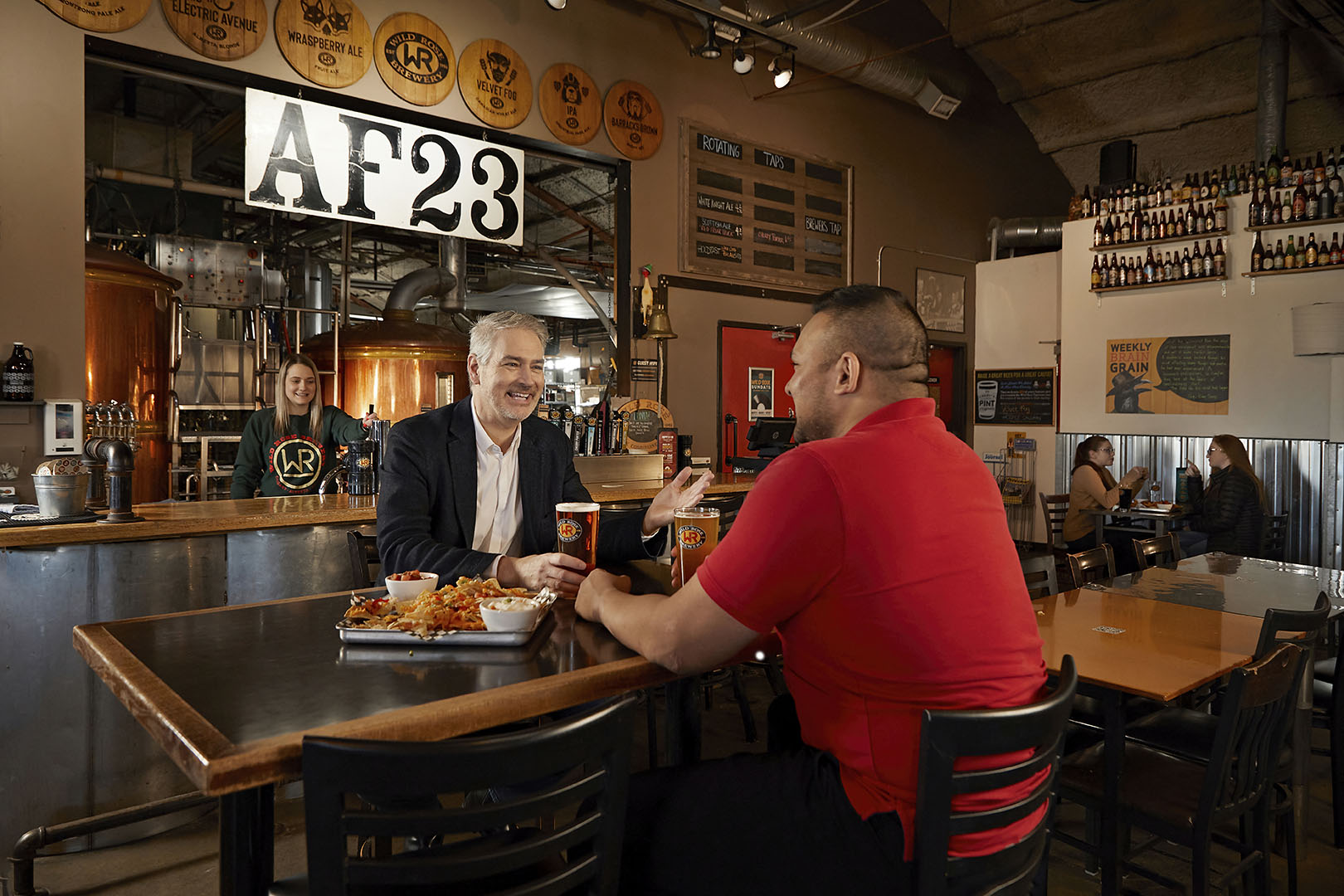 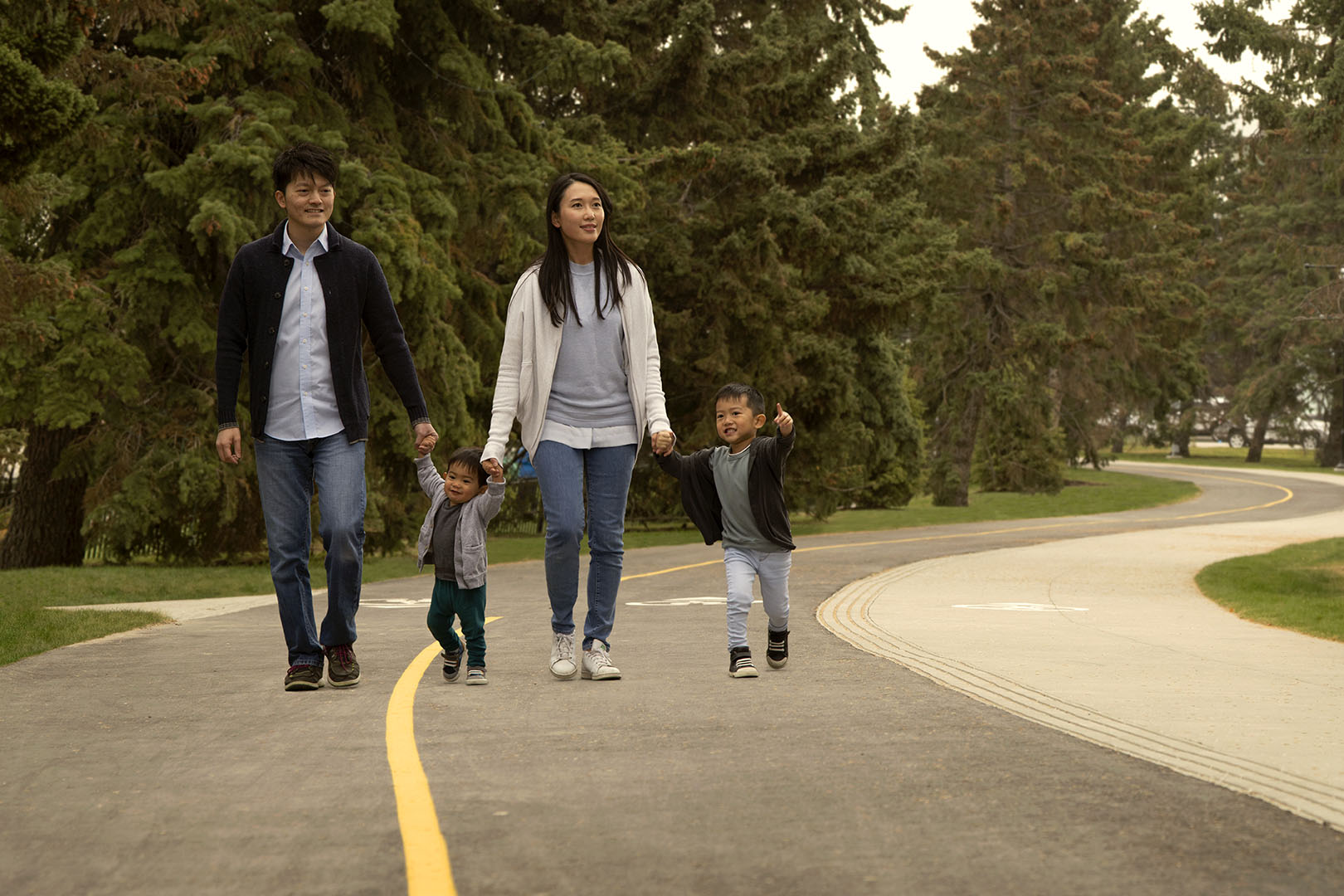 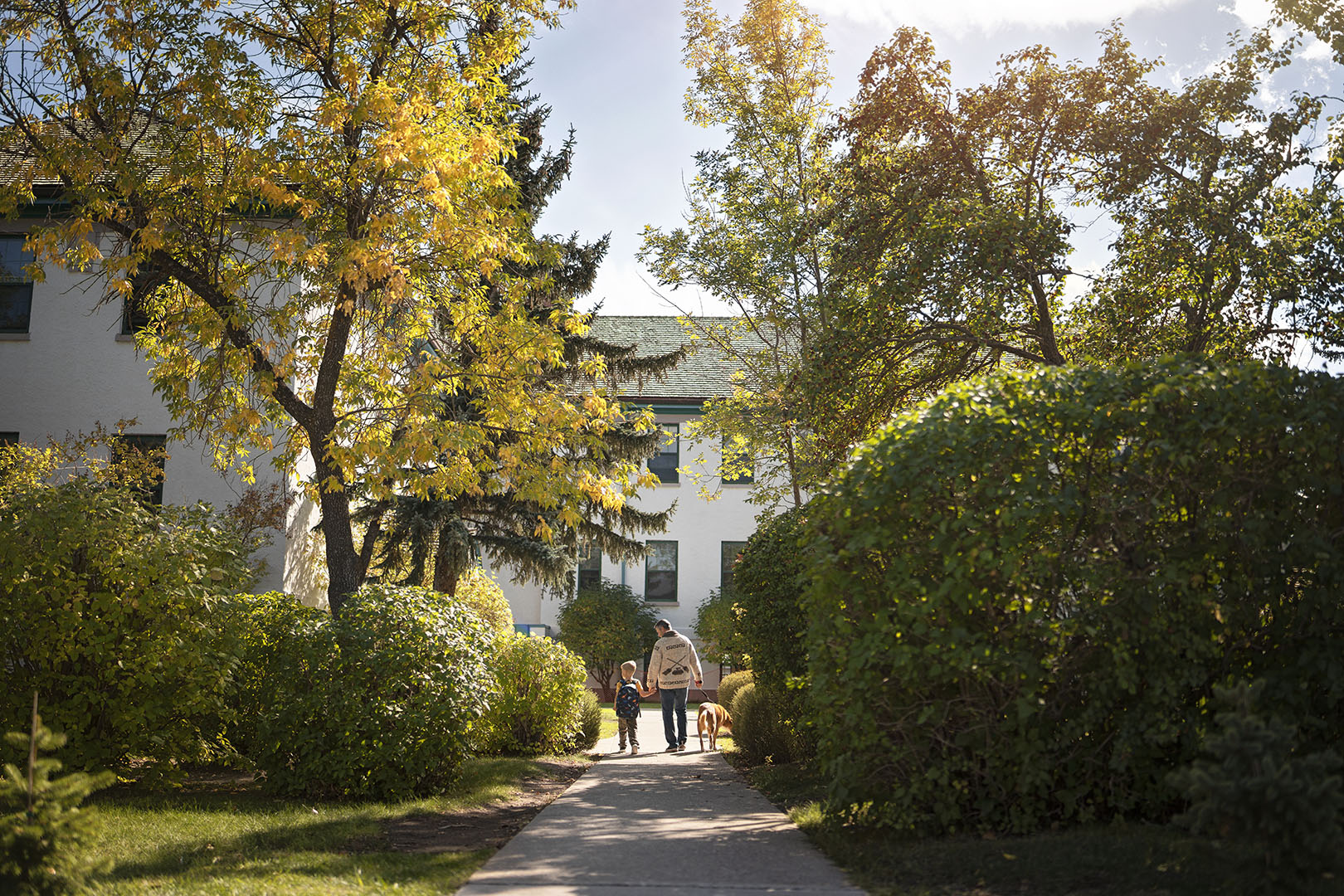 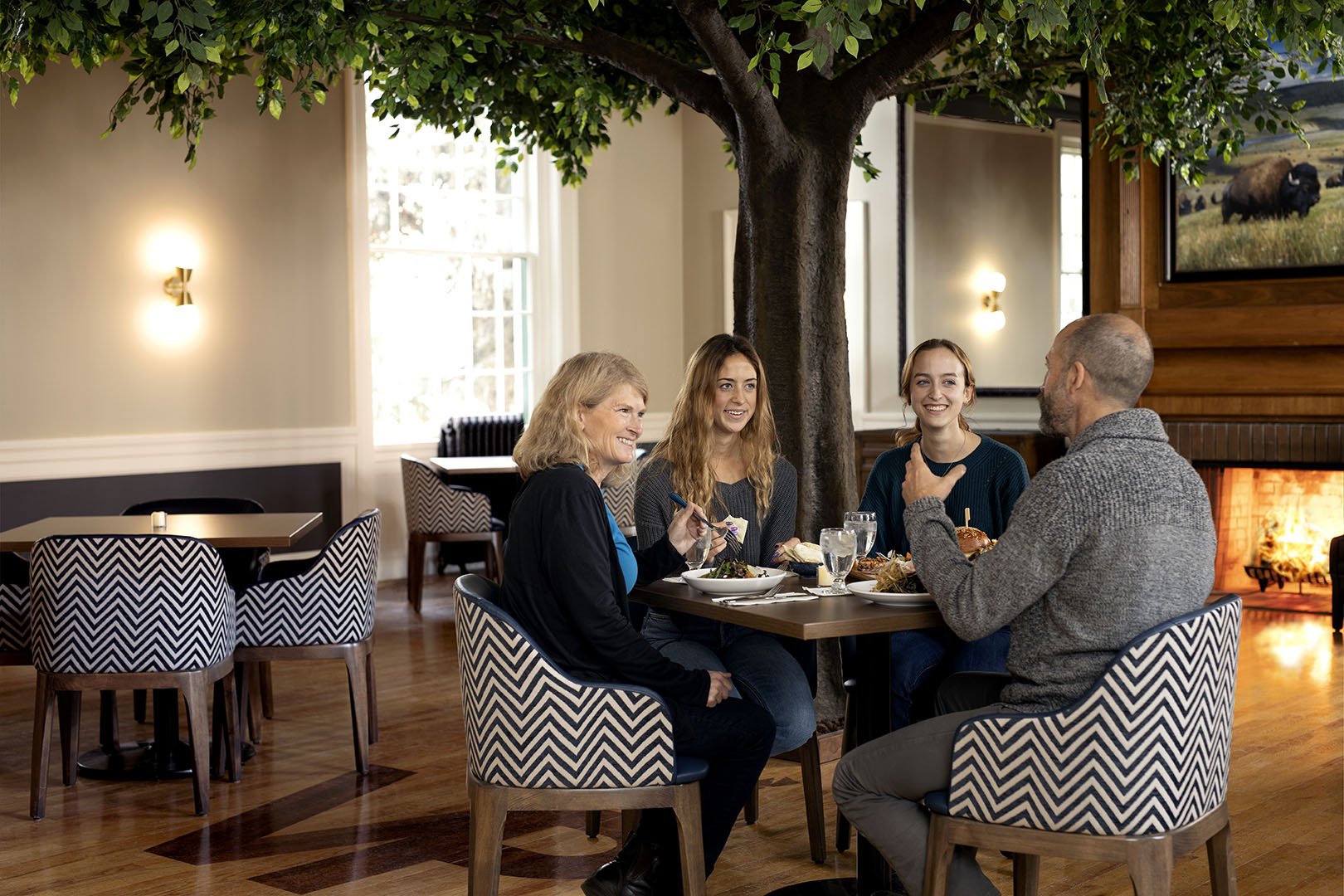 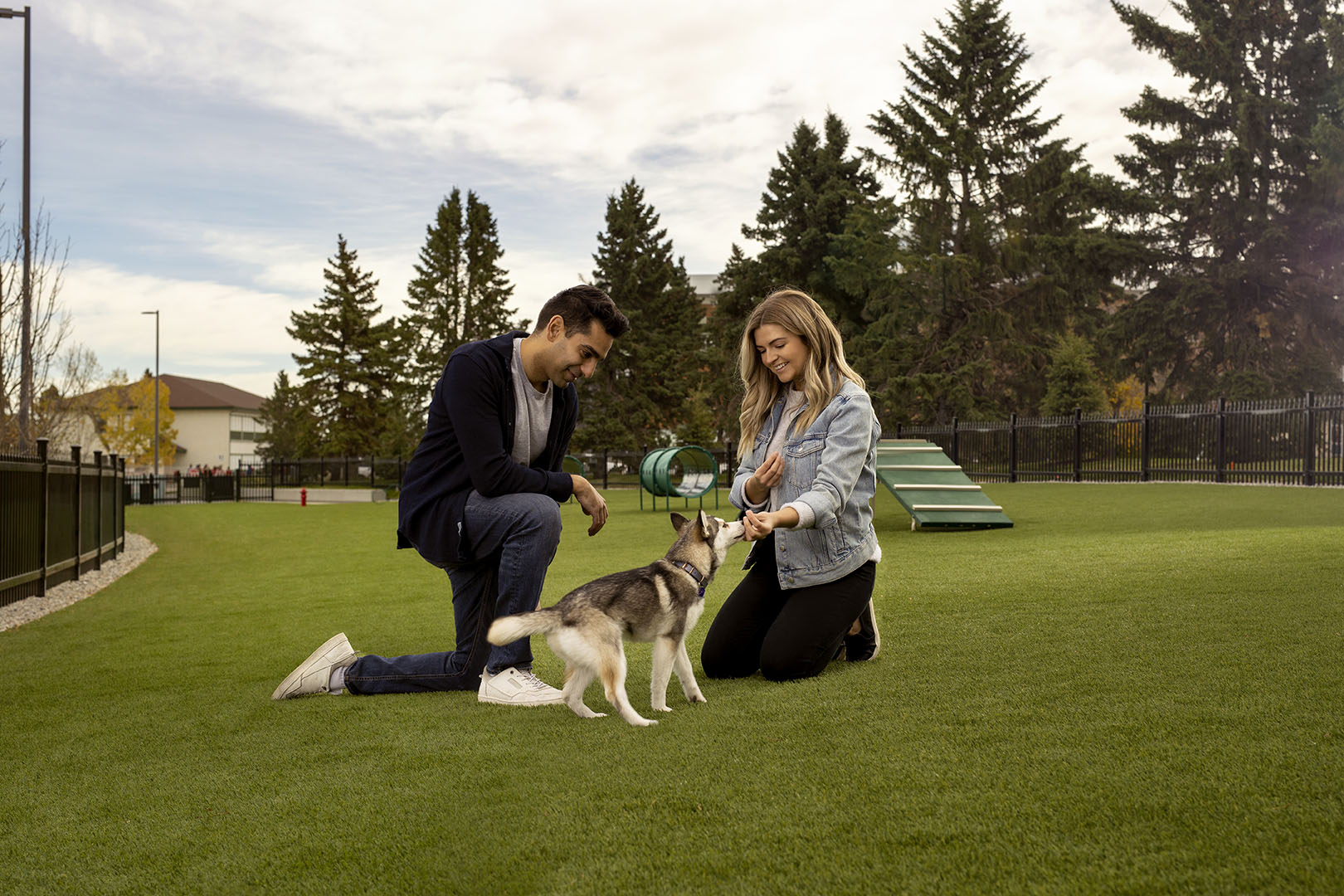 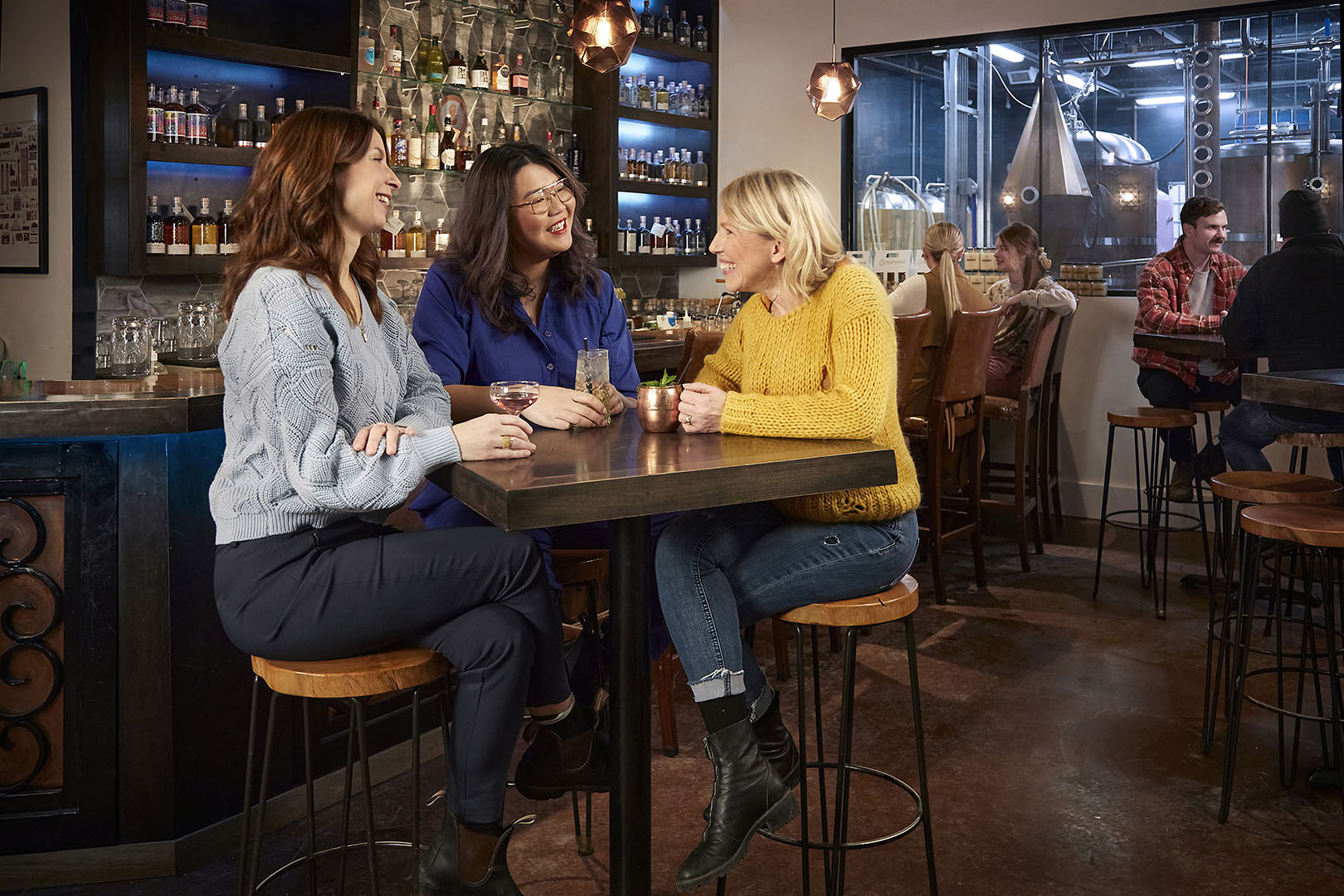 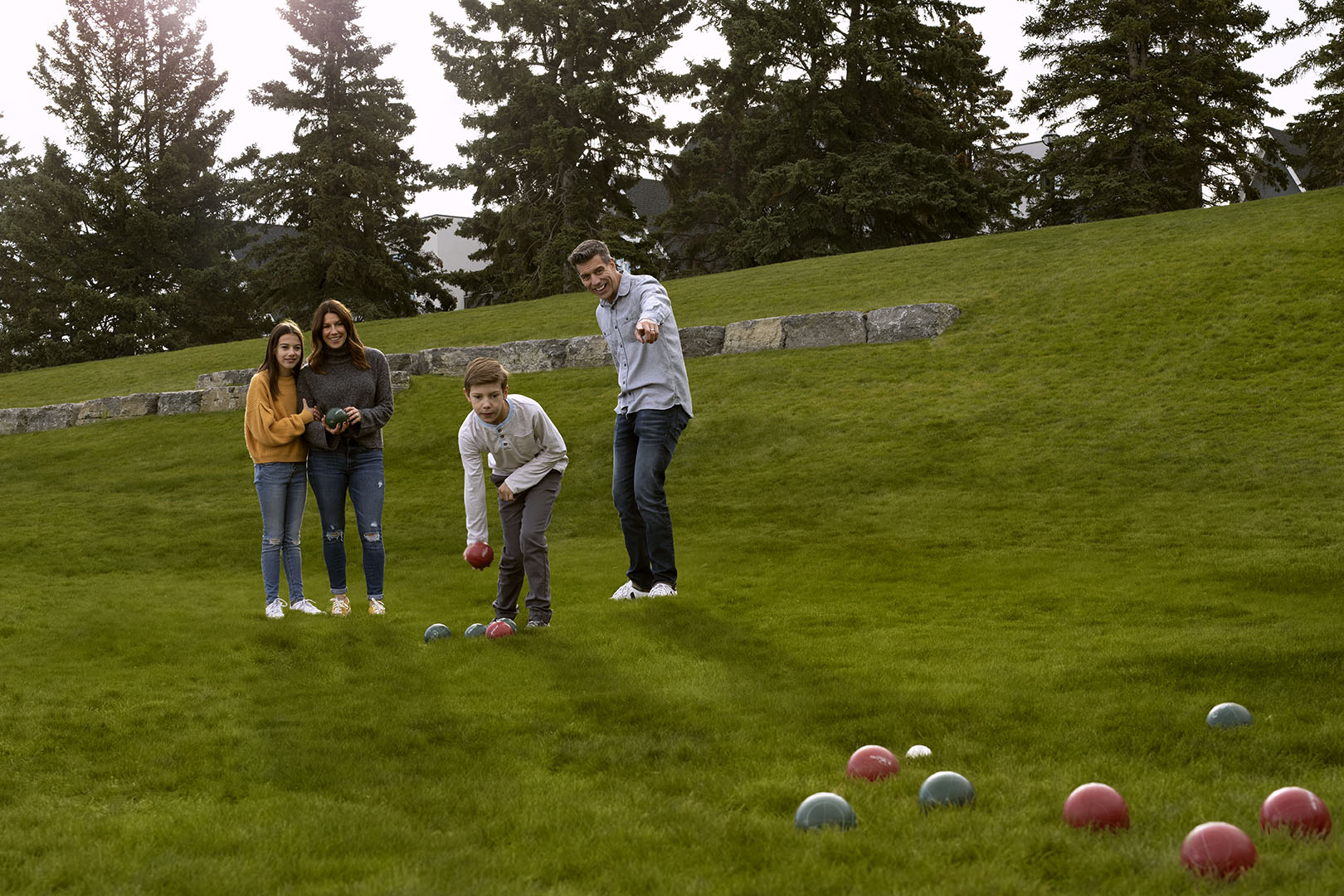 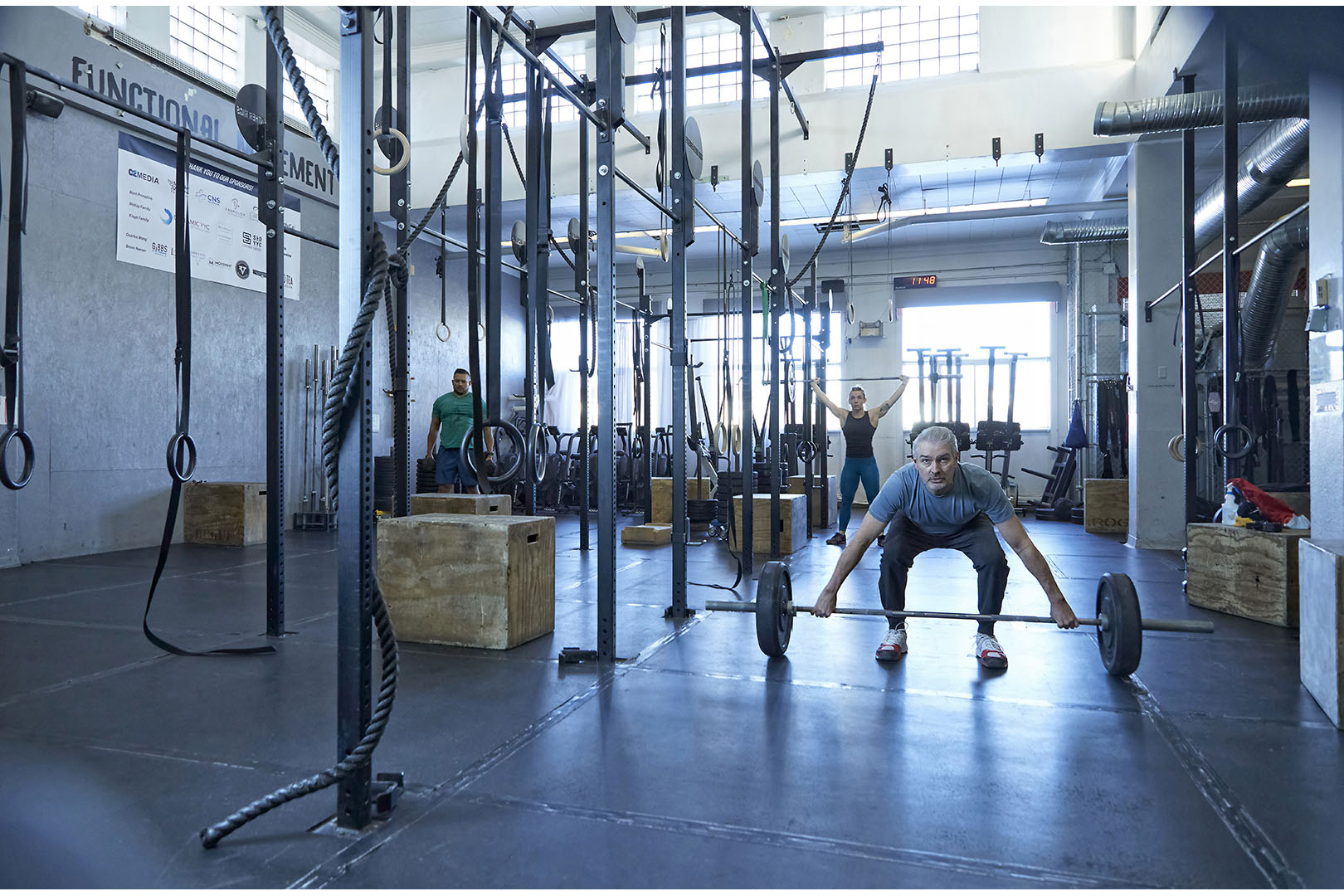 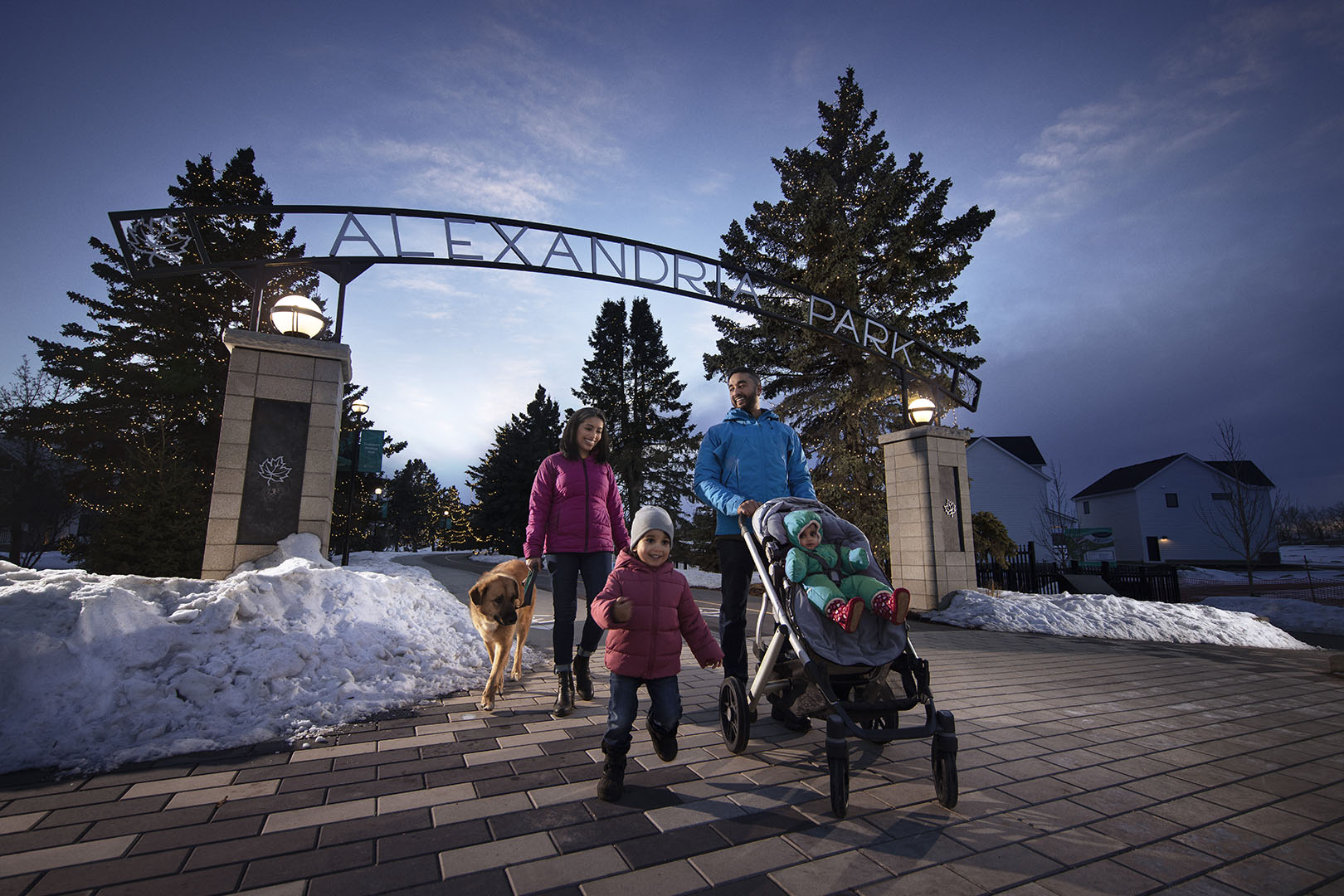 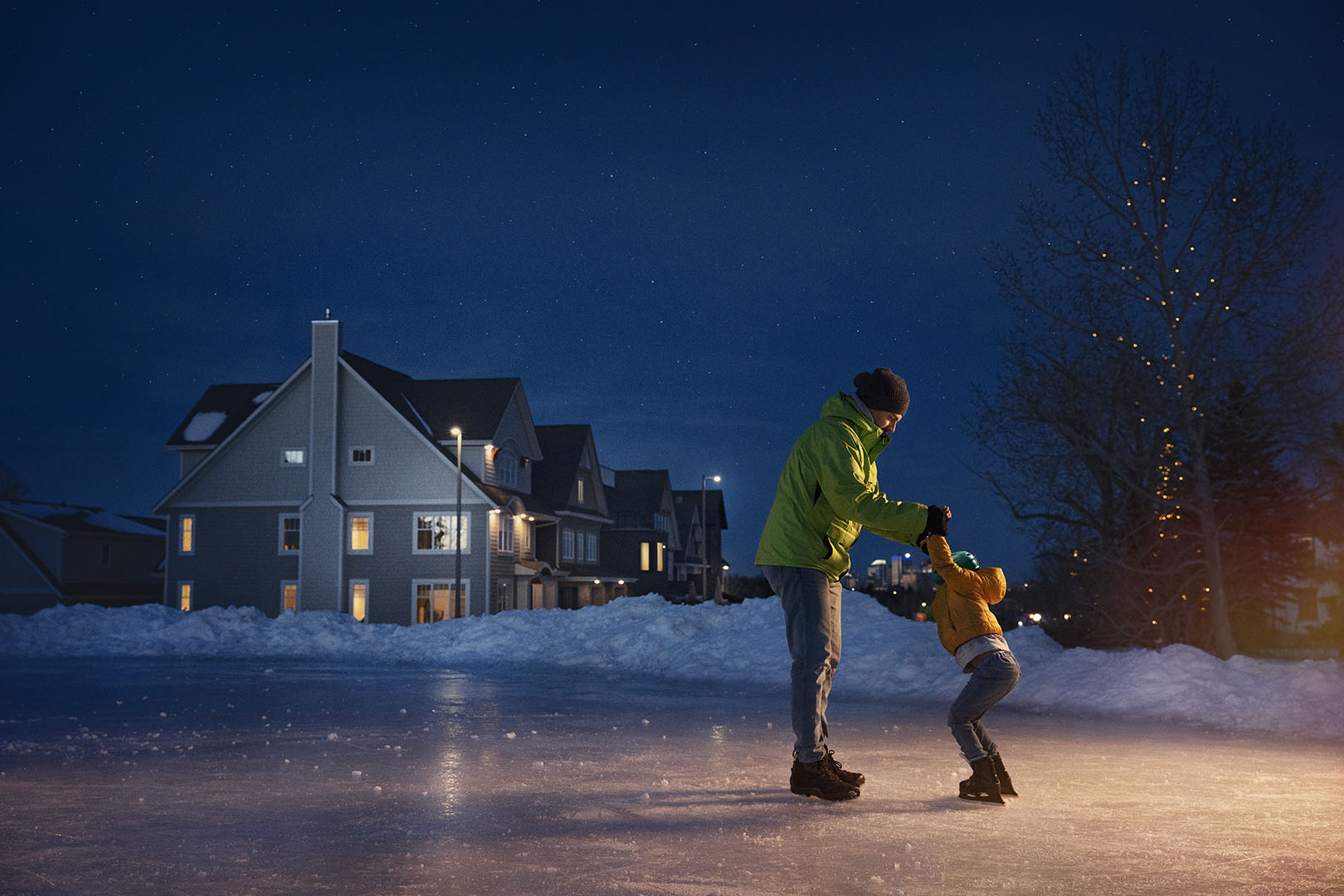 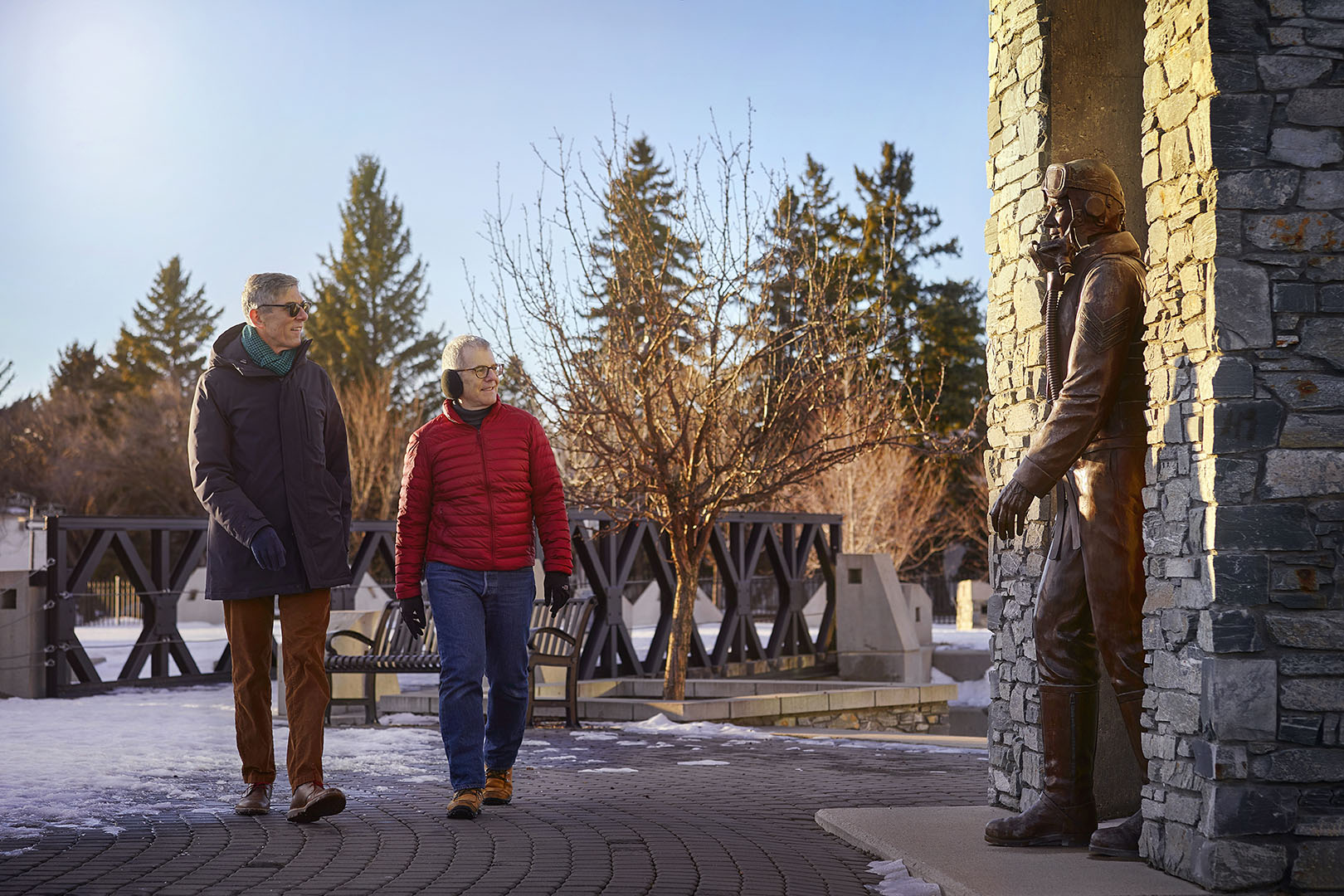 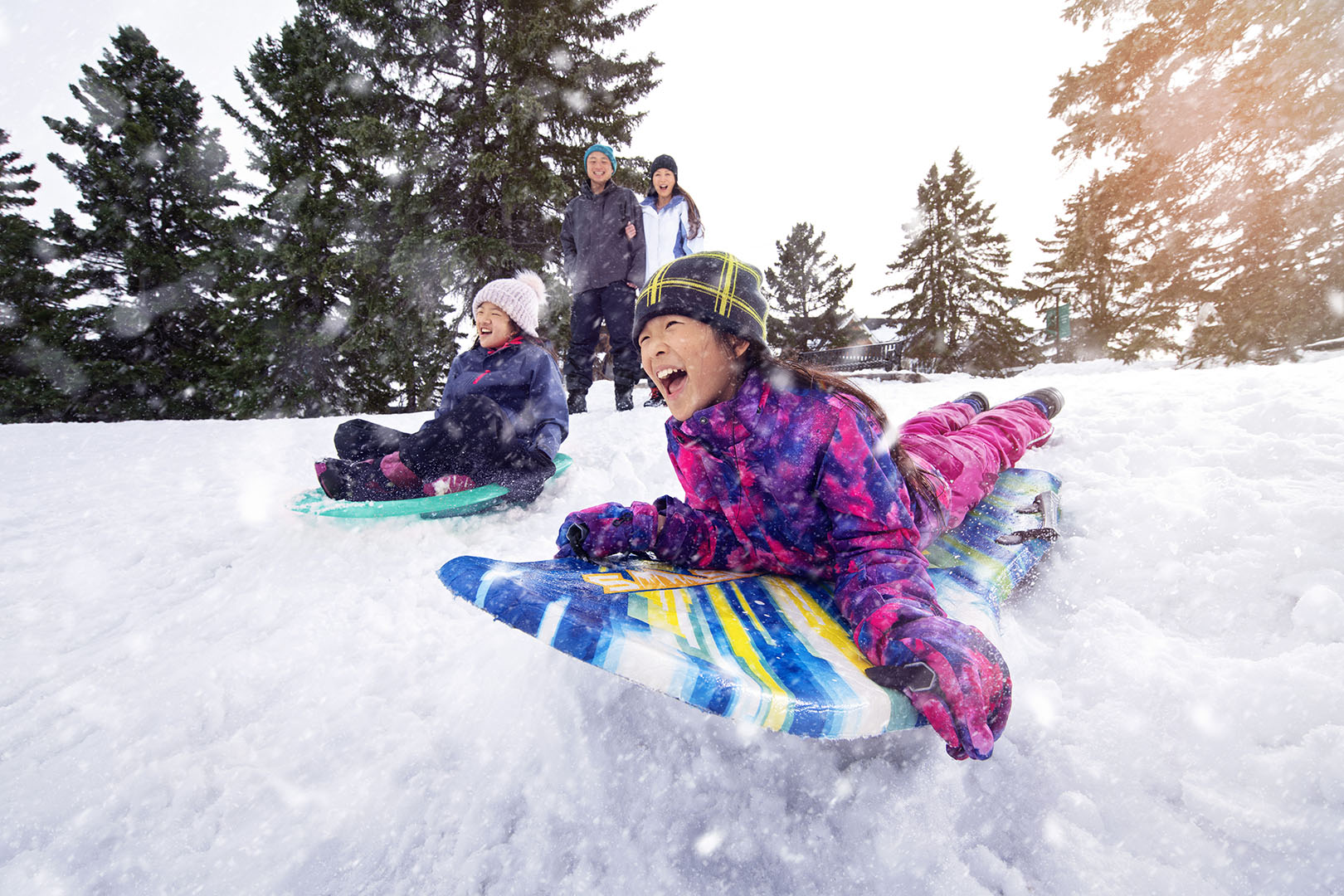 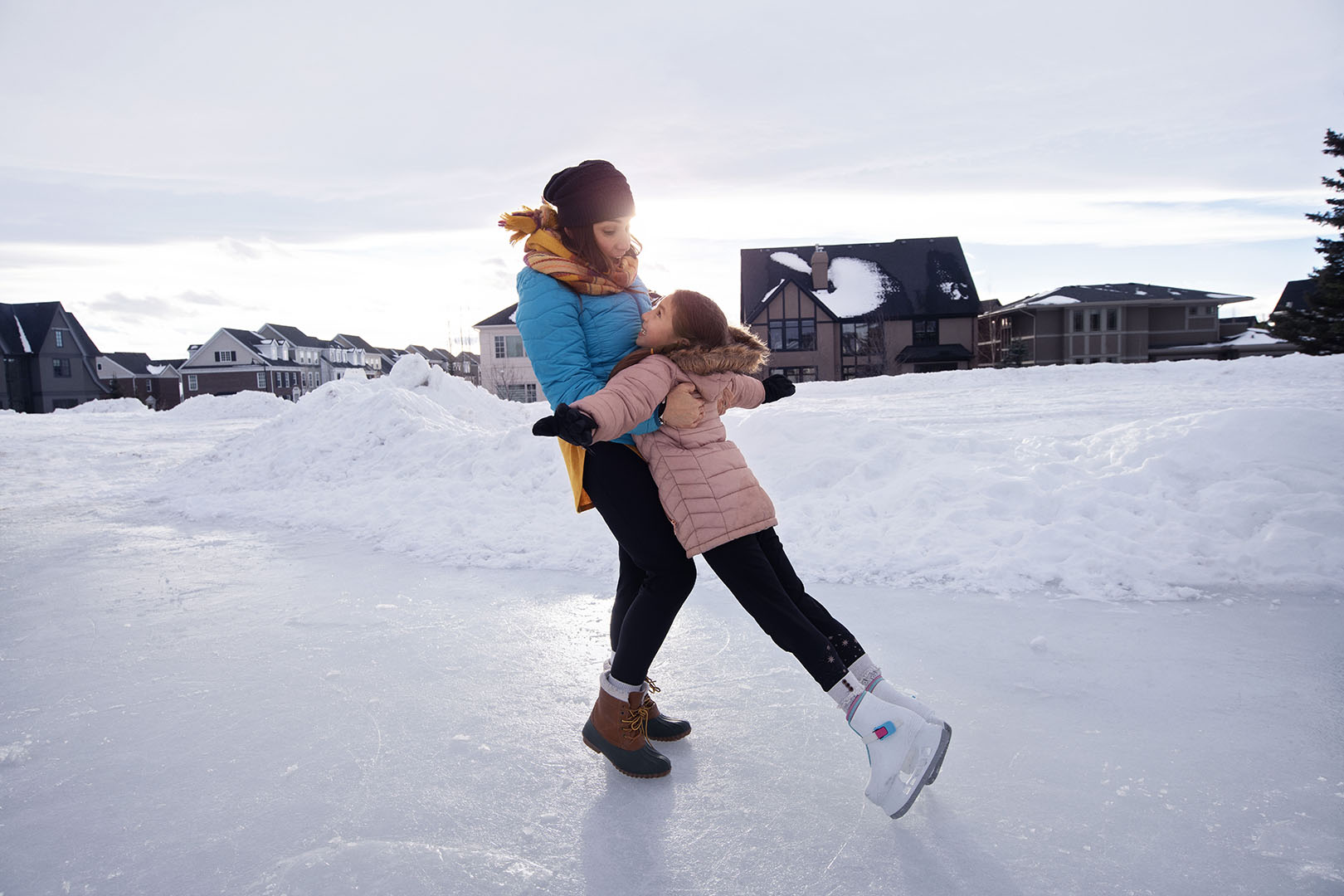 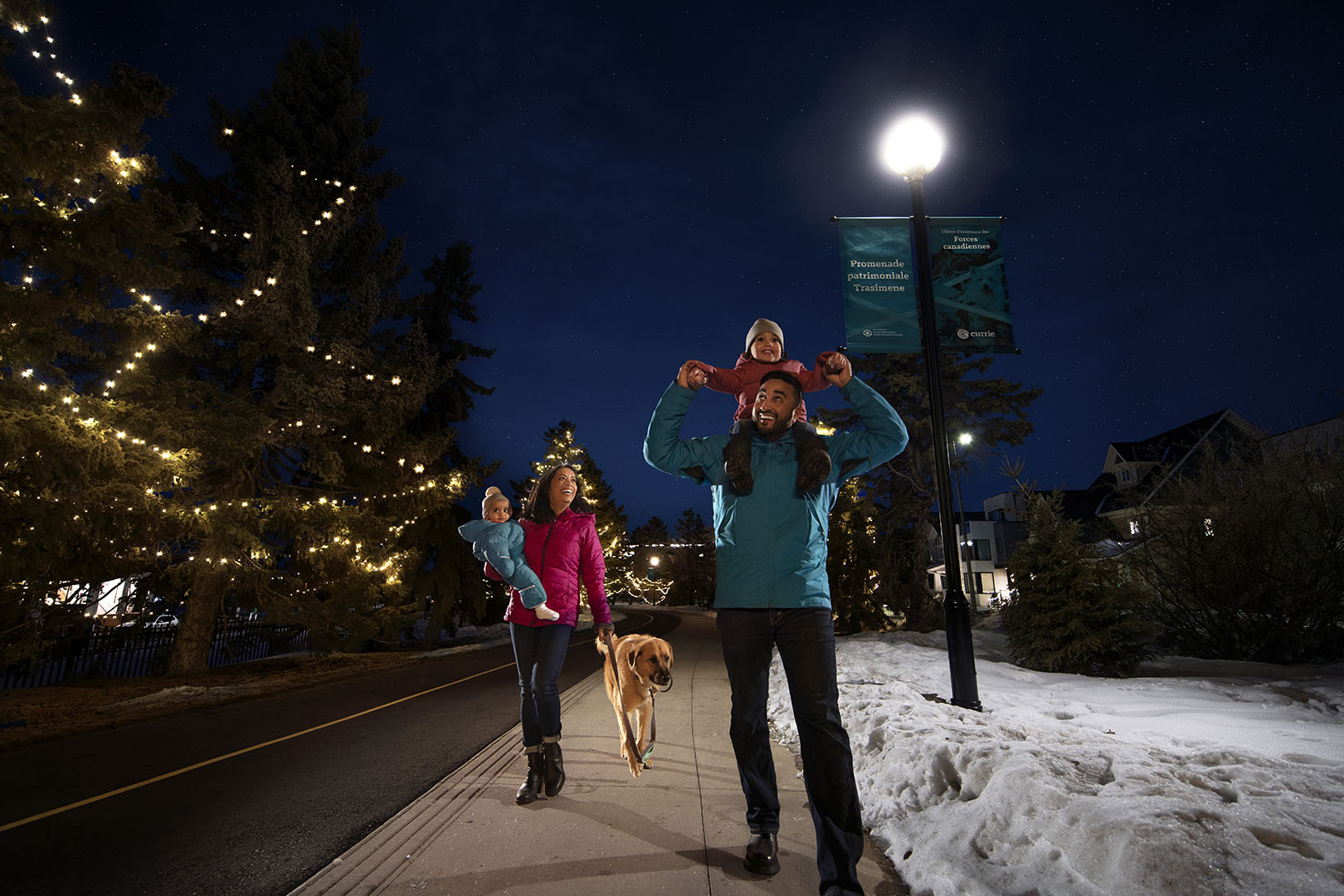 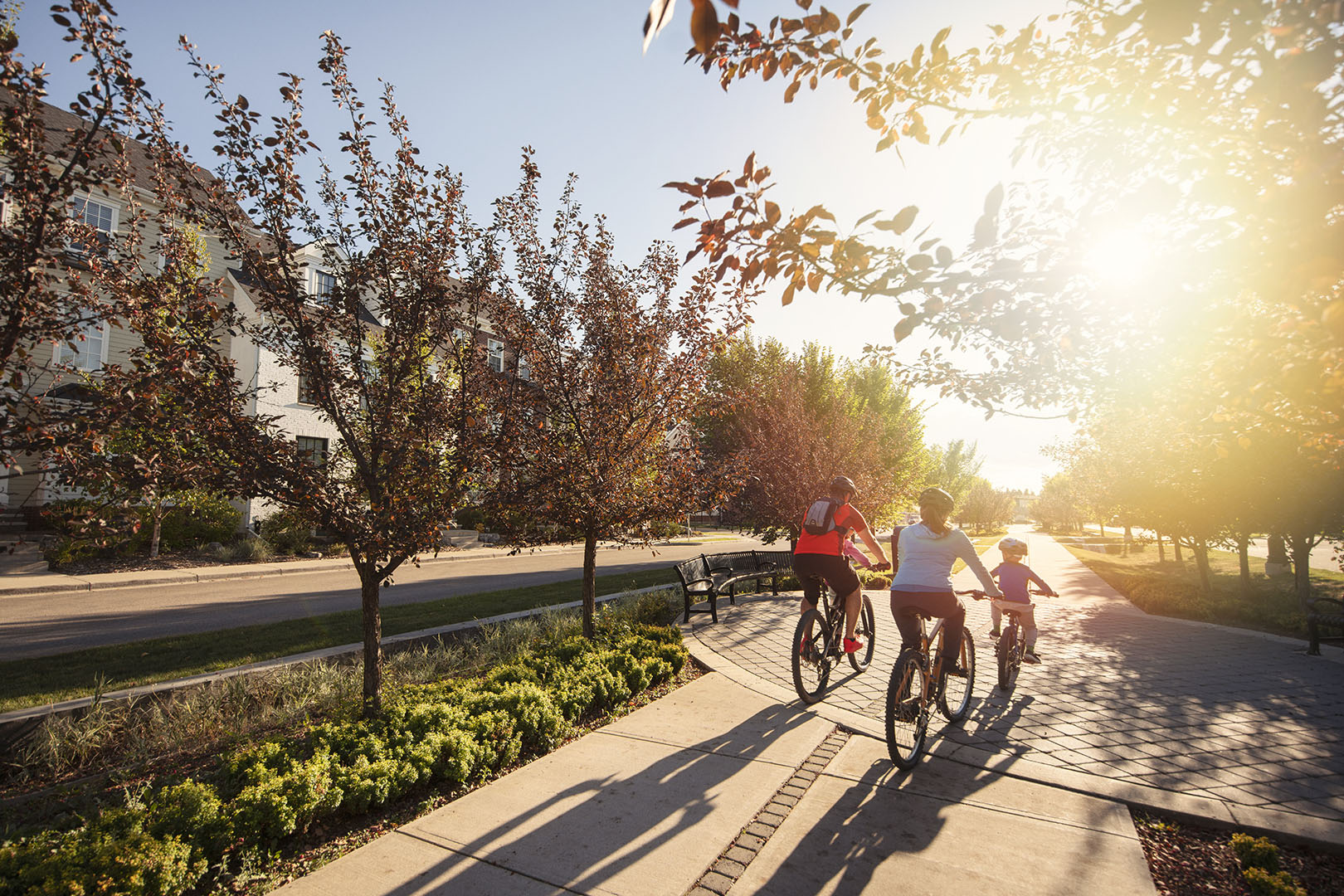 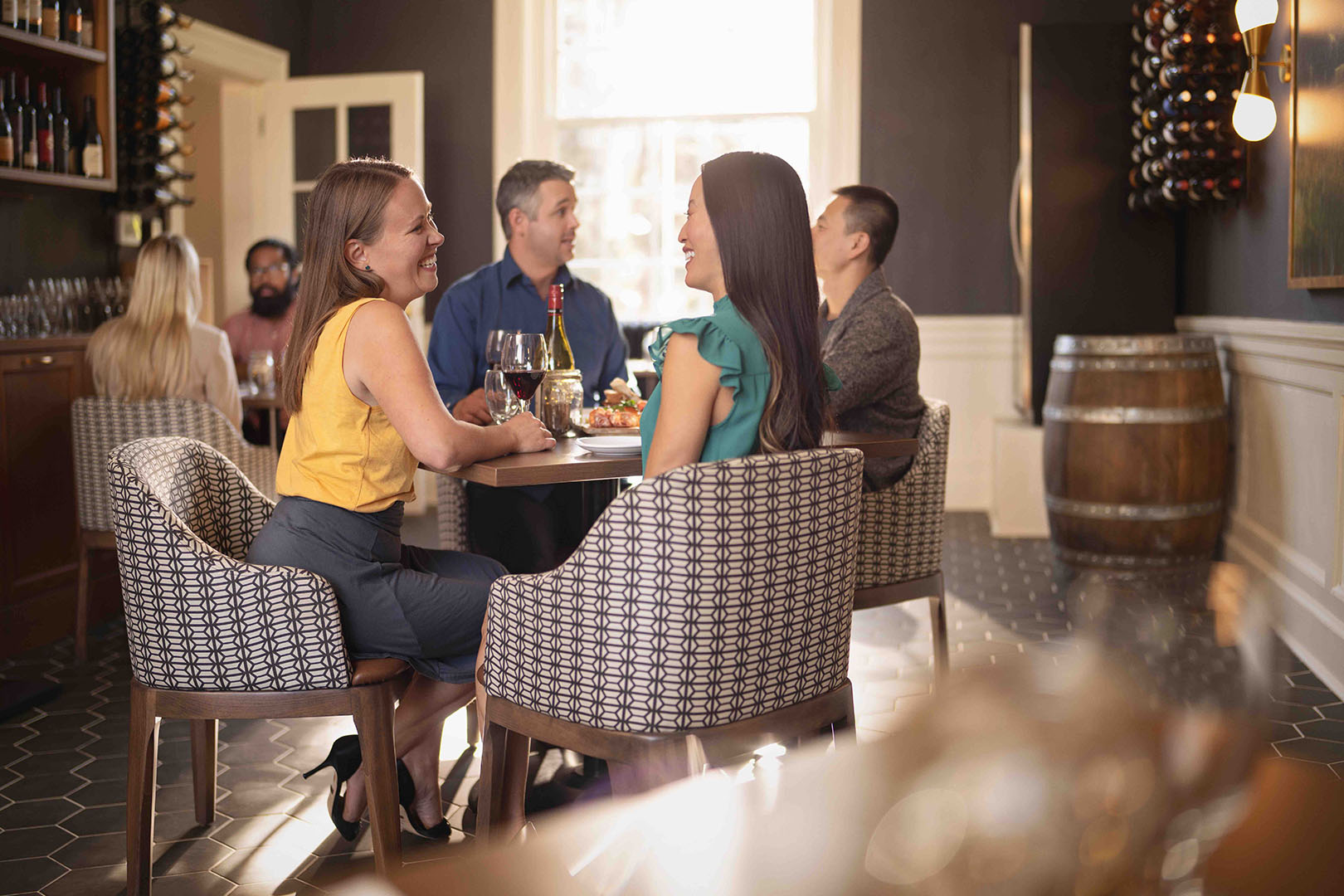 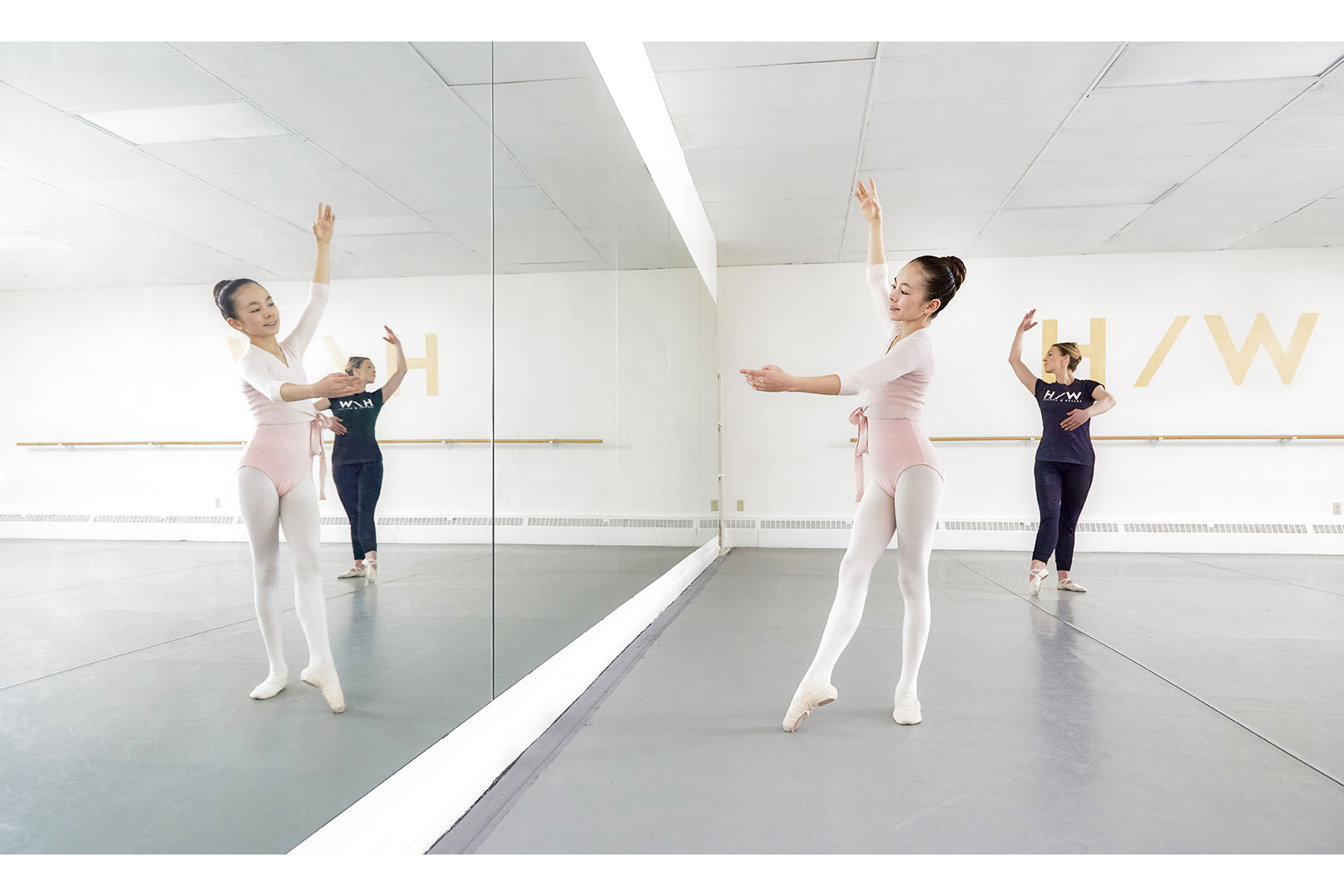 To get the latest news from Currie, register for the mailing list. You’ll get information on new homes, exclusive updates, and more right in your inbox.